a note from jean

I love to dance; the physical act and sensation of moving through space. I love making work from a blank page with no predetermined outcome and only a question or a gesture to start. I love being on stage in that terrifyingly magical place where you feel at your most vulnerable and yet most powerful. But it is the process I love most; making, discovering and collaborating with others. 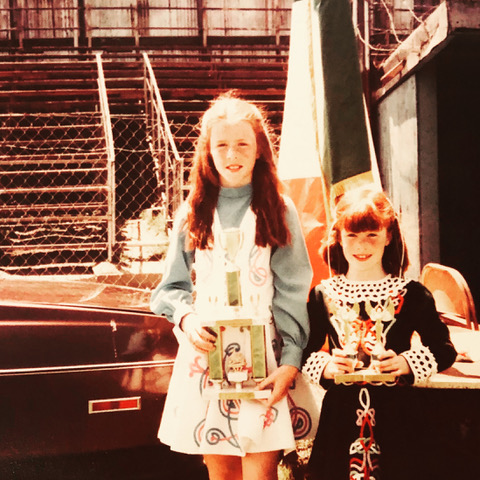 My sister Cara and I at Gaelic Park Feis in the Bronx, New York. Circa 1979.

‘For the past decade Ms. Butler has been skillfully stripping away at the spectacle that Irish dance has become, revealing wit and quiet drama. Fittingly, her show’s title is humble and direct.’
Brian Schaefer — The New York Times

‘Her striking clarity, rhythmic command and redheaded elegance were all still there yet now allied to a searching intelligence that pulled apart Irish step dance and put it back together in intriguing ways.’
Brian Seibert — The New York Times

‘Jean Butler returns with choreography that displays an increasingly rich level of articulation and a broad palette of movement.’
Michael Seaver — The Irish Times 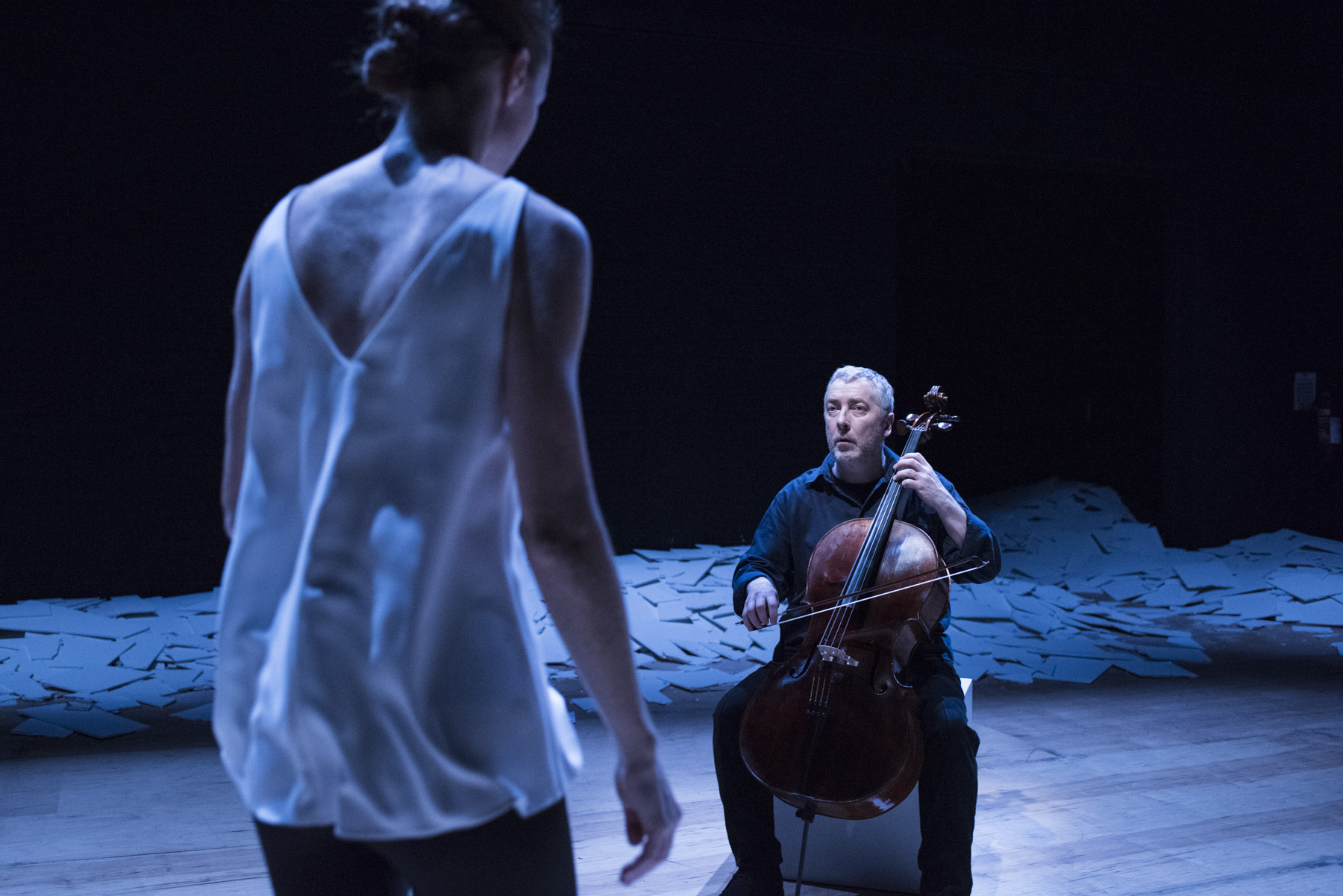 'This is an Irish Dance' created by Jean Butler and Neil Martin. 2017 Project Arts Center, Dublin. Photo by LucaTrufarelli

Dancer, choreographer and scholar Jean Butler is a leading figure in the world of Irish dance performance, best known for co-choreographing and originating the female principal roles in Riverdance: The Show and Dancing on Dangerous Ground, the latter of which was praised by Anna Kisselgoff of The New York Times as “channeling Irish step dancing into genuine artistic expression.”

For over twenty years, she has toured the world bringing new expression to traditional dance, starting in 1988 as the first female soloist with the Chieftains. She has performed with Green Fields of America, Cherish the Ladies, Donal Lunny, Altan, The Kodo Drummers, Kila, Solas, Martin Hayes, Dennis Cahill and Neil Martin.

Since 2006 Butler has worked in a contemporary dance context, with commissions, residencies and presentations from the Abbey Theatre, Danspace Project, Baryshnikov Arts Center, Dublin Dance Festival, Project Arts Center, Jacob’s Pillow Dance Festival, the Kennedy Center, the Joyce Theater, and Seamus Heaney Homeplace . Leading the field in bridging the gap between a culturally specific form and a contemporary approach to dance-making, Butler has collaborated with classical musicians, visual artists, poets, and filmmakers.

As a scholar, Butler has taught through the Princeton Atelier program, held a Fellowship in Creative Practice from University College Dublin and served as External Examiner of the BA in Traditional Irish Music and Dance at the Irish World Academy of Music and Dance, University of Limerick, for three years. Since 2010, Butler has been an Assistant Professor of Irish Studies at Glucksman Ireland House, New York University.

Butler is the recipient of the prestigious Irish Post Award for her outstanding contribution to Irish Dance and an Irish America Magazine Top 100 Irish Americans honoree. In 2009 she received the Outstanding Contribution to Arts & Culture Alumni Award from the University of Limerick. She was honored in 2016 with The Spirit of Ireland Award by the Irish Arts Center in New York and in 2020 was inducted in to the Irish American Hall of Fame.

Butler holds a BA in Theatre Studies from Birmingham University, UK, and an MA in Contemporary Dance Performance from the Irish World Academy of Music and Dance, University of Limerick.