Our Steps is a not-for-profit organization that celebrates Ireland’s traditional dance and the stories of its people through a range of innovative archival, performance and multidisciplinary projects. Founded in 2018 by renowned dancer, choreographer, and scholar Jean Butler, Our Steps seeks to expand the way we think about the history, practice and performance of Irish step dance: to reclaim its past and inspire it future.

Our Steps is named for and founded on a spirit of inclusivity, recognizing the diversity of the global Irish dance community in and beyond the Irish diaspora. Through this shared history, Our Steps builds connections and collaborations across cultures, nationalities and disciplines.

“Our Steps is dedicated to exploring ideas around Irish-ness and the dancing body, to provoke questions about our collective history and to initiate works that bridge this culturally specific practice with the wider contemporary arts landscape. It is time for Irish dance to invite other dance forms and other arts forms to connect and collaborate.”  — JEAN BUTLER 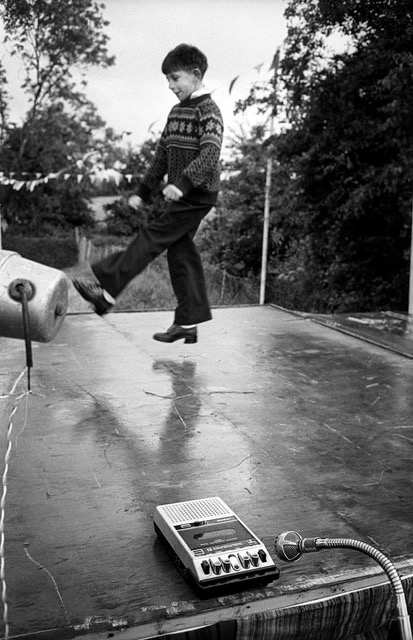 Dancer, choreographer and scholar Jean Butler is a leading figure in the world of Irish dance performance, best known for co-choreographing and originating the female principal roles in Riverdance: The Show and Dancing on Dangerous Ground, which the New York Times hailed as “channeling Irish step dancing into genuine artistic expression.” For over thirty years, she has toured the world bringing new expression to traditional dance, leading the field and bridging the gap between a culturally specific form and a contemporary approach to dance-making. Butler has taught internationally at Princeton University, University College Dublin, Notre Dame’s Kylemore Abbey Global Center, and Irish World Academy at the University of Limerick, and is currently Assistant Professor of Irish Studies at Glucksman Ireland House, New York University. She is the recipient of many prestigious awards and honours.

Pádraig Heneghan is a freelance Producer and General Manager based in Dublin, Ireland, currently working with Our Steps, United Fall, Landmark Productions/Galway International Arts Festival, and theatre-maker Shane O’Reilly. Previous engagements include international and domestic projects with Riverdream Productions, Tyrone Productions, and Fabulous Beast Dance Theatre (Stravinsky Double Bill, international touring of Rian). From 2008 to 2012 Pádraig was Deputy Director of the Gate Theatre, Dublin, and was in charge of all touring projects from 2003. He has worked with major worldwide festivals including Lincoln Center Festival, B.A.M. Next Wave Festival, Edinburgh International Festival, Sydney Festival and The Barbican in London. He is a Fellow of the Institute of Chartered Accountants in Ireland and a board member of CoisCéim Dance Theatre and Corn Exchange Theatre Company. 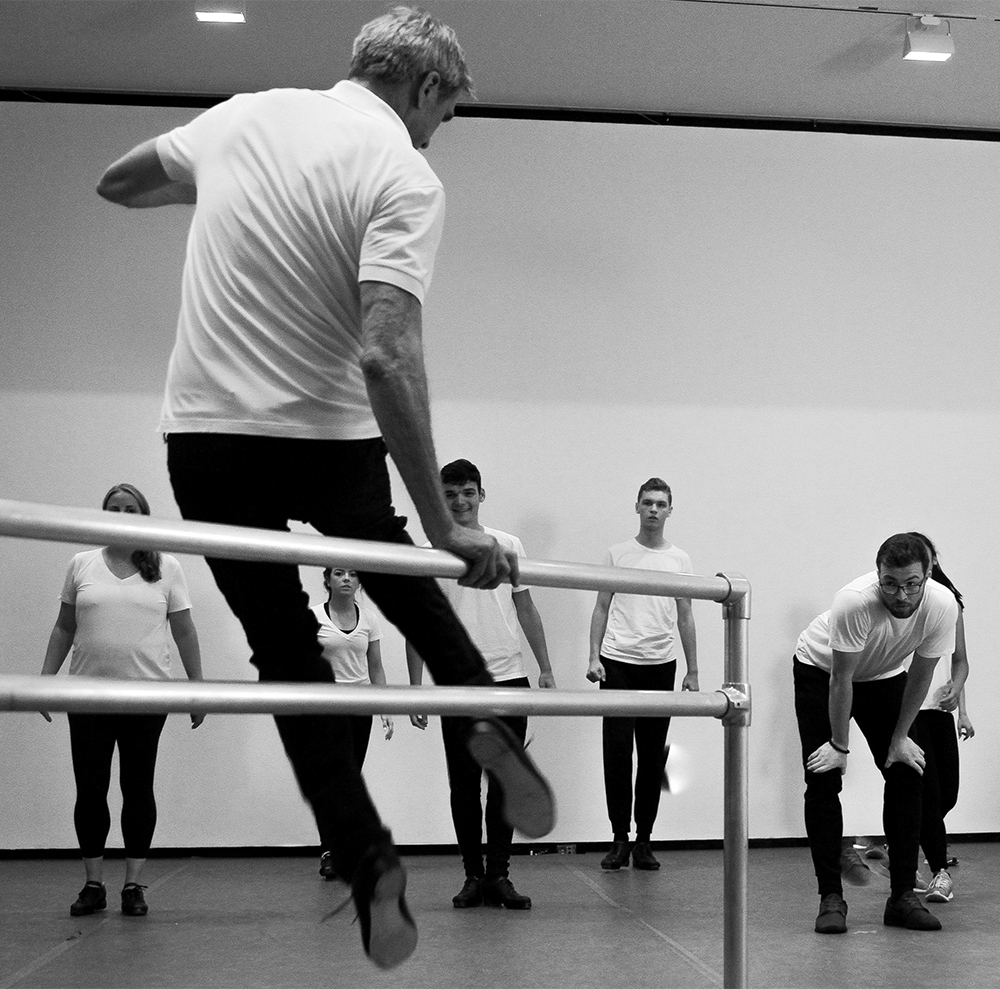 The Harkness Foundation for Dance
Stay up to date with our latest events, news and projects.
Thank you! Your submission has been received!
Oops! Something went wrong while submitting the form.