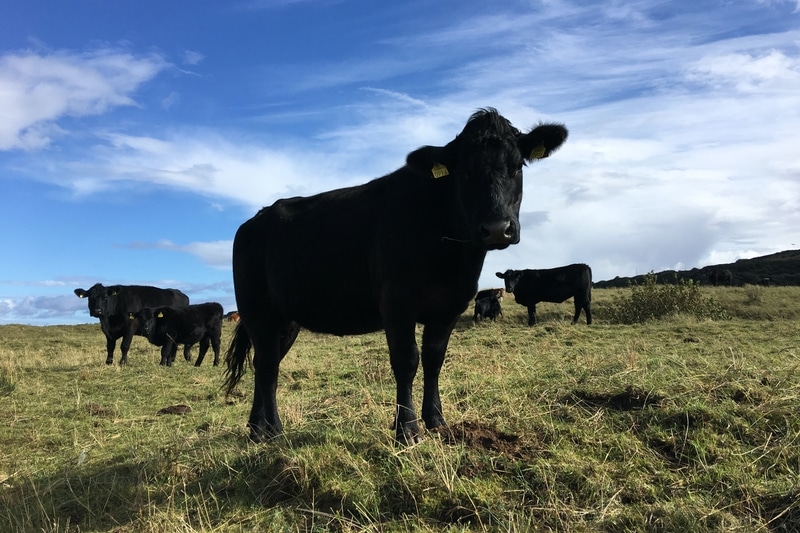 I love to listen to dancers talk about their work, where it comes from, why, and how it happens. I love to feel the moment when the light bulb goes on and I think — “I know how you feel, I know what you are talking about.” I belong.

At dance talks I tend to take endless notes, writing down every poignant utterance, capturing the words of others in ink, making thoughts permanent. Documenting, for myself. To read these notes after the event, on the subway home perhaps, or months later as I trawl through the thousands notebooks that contain sometimes undecipherable script, I continue to be inspired. That is only part of the reason for my note taking, my notebook filling compulsion.

Truth be told, the majority of the time I am afraid of missing out, of forgetting something important, or beautifully stated, or both. Afraid that if I do no write it down I will not remember it. I love to listen to dancers talk about their work, where it comes from, why, and how it happens. I love to feel the moment when the light bulb goes on and I think- “I know how you feel, I know what you are talking about.” I belong.

On Friday February 13, I entered Danspace for Silas Riener’s workshop and in honor of Cunningham, decided to abandon my notebook. Whatever I would write as a Respondent to Claudia La Rocco’s Dancers, Buildings and People in the Streets Platform would be left entirely to chance. Over the course of the platform I attended Riener’s Cunningham workshop; the opening Conversations without Walls; Dance Dialogues: Kaitlyn Gilliland and Will Rawls, Silas Riener and Adrian Danchig-Waring; Kaitlyn Gilliland’s Serenade workshop; and Dance Dialogues: Sterling Hyltin, Jodi Melnick, Sara Mearns and Rashaun Mitchell.

"Who are my dance ghosts then? ... Dancers, great dancers in the tradition of Irish Step Dance, unknown to most who will ever read this post. The most important difference between Adrian’s ghost and mine though, is that all my ghosts are alive."

So, what didn’t I write down? And what do I remember?

Many things of course, but the thing that sticks with me most is Adrian Danchig- Waring’s remark about ‘dancing with ghosts.’ Having never met his movement master, Balanchine, Adrian talked about being part of his legacy, an interpreter of an interpretation of something Balanchine thought and made. But Balanchine is dead, as we know. And Adrian never met him. Neither did Kaitlyn whose workshop on Balanchine’s Serenade was so beautiful, so honest, and so generous. So moved by a particular part of the music, Kaitlyn cried repeatedly every time it played, and I thought of the little deaths that occur every time a dance happens to never happen again. The idea of Balanchine’s ghost haunting the company stays with me. The legacy of Merce Cunningham and the profound insights into his work revealed by Silas, in what was essentially a private class, hang in my mind.

The question of legacy, of masters, of absence and inspiration stays with me.

Who are my dance ghosts then? Four people came to mind, some of which were taught by my dancing master, teacher Donny Golden. Stephen Gallagher, Laura Kelly, Winiford Horan and Frieda Gray. Dancers, great dancers in the tradition of Irish Step Dance, unknown to most who will ever read this post. The most important difference between Adrian’s ghost and mine though, is that all my ghosts are alive.

When I was a young girl going to Irish step dance classes 5 days a week in Long Island, Brooklyn and the Bronx these 4 dancers were talked about in hushed tones, as if having witnessed their dancing was such a remarkable, life-altering experience to talk about it could only be done in the quiet tones of a haunting. These dancers, all one and two generations older then me, had finished dancing. Quit with nowhere else to go. No record, home video, documentary footage existed of their performances, their achievements. How they danced would always be a figment of my imagination. I would never know, but I wanted to dance like them, be talked about like them. I wanted to haunt someone someday.

When I finally met and befriended a few of my ghosts years later I thanked them for being these immortal role models of my youth. Though completely unaware and utterly modest about the impact their dancing has had on generations after them, these friends, these supernatural gods and goddesses turned humans, will always have a slight glow, an aura around them that lingers.

It was the not seeing and the not knowing that was the thing. I had to imagine how they moved and what moved them to move an audience. Balanchine, Cunningham, The Judson Dance Theatre and Edwin Denby. I did not know these names growing up. Having come from an entirely different and segregated traditional dance world, I did not know some of these masters until relatively recently. So, in some ways they are double ghosts to me. But I can see their work, their impact, and their legacy. And that feels very, very real.

Stay up to date with our latest events, news and projects.
Thank you! Your submission has been received!
Oops! Something went wrong while submitting the form.